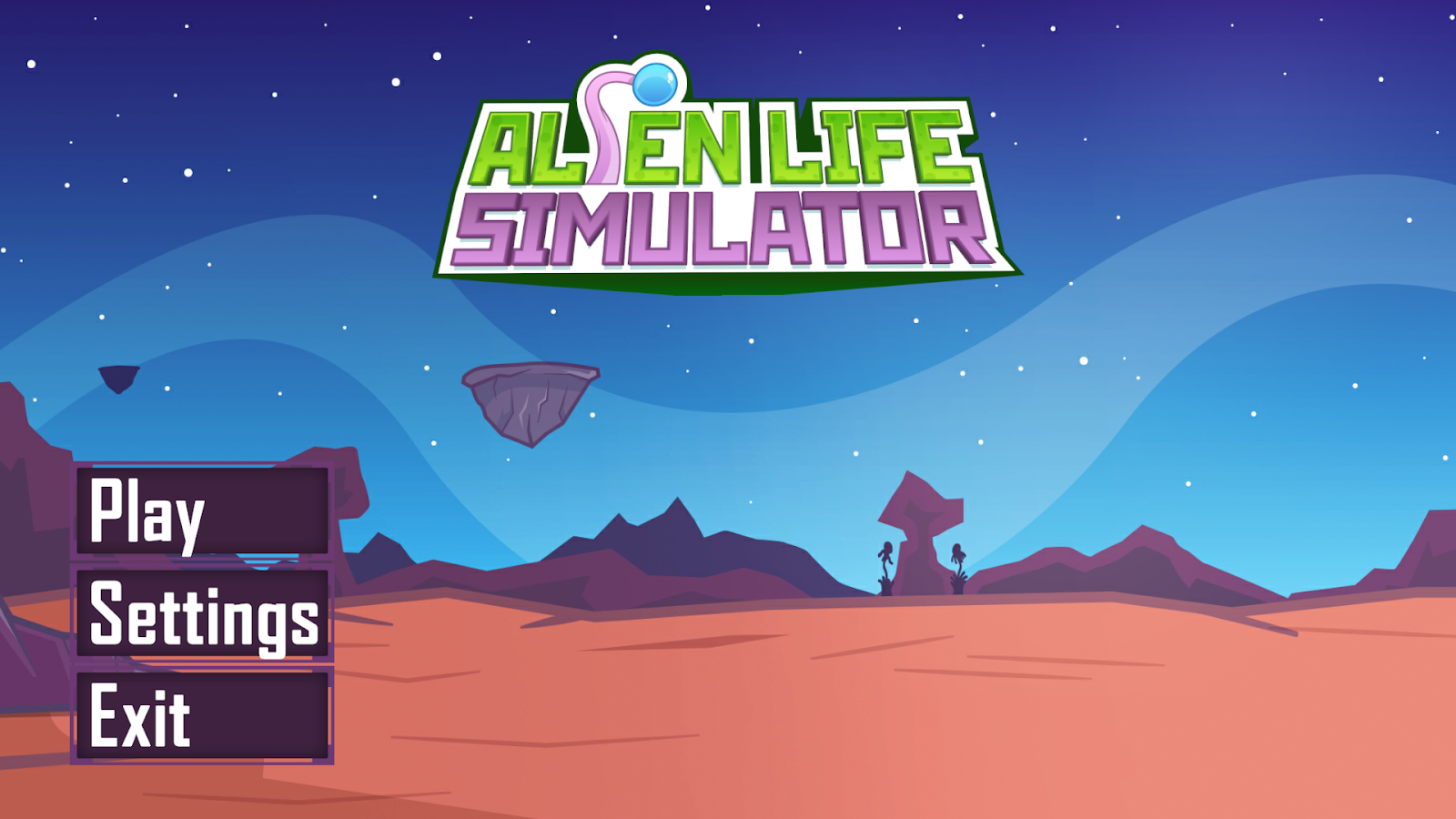 The first game published in Steam by developer J6 Games available for purchase in its beta stage for the public. There is a lot of room for improvement but it has aspects that draw you in. The graphics for the game are pretty simple and I ran the game at ultra settings the entire time ranging between 75-76 fps the entire time to get what I could from the game. 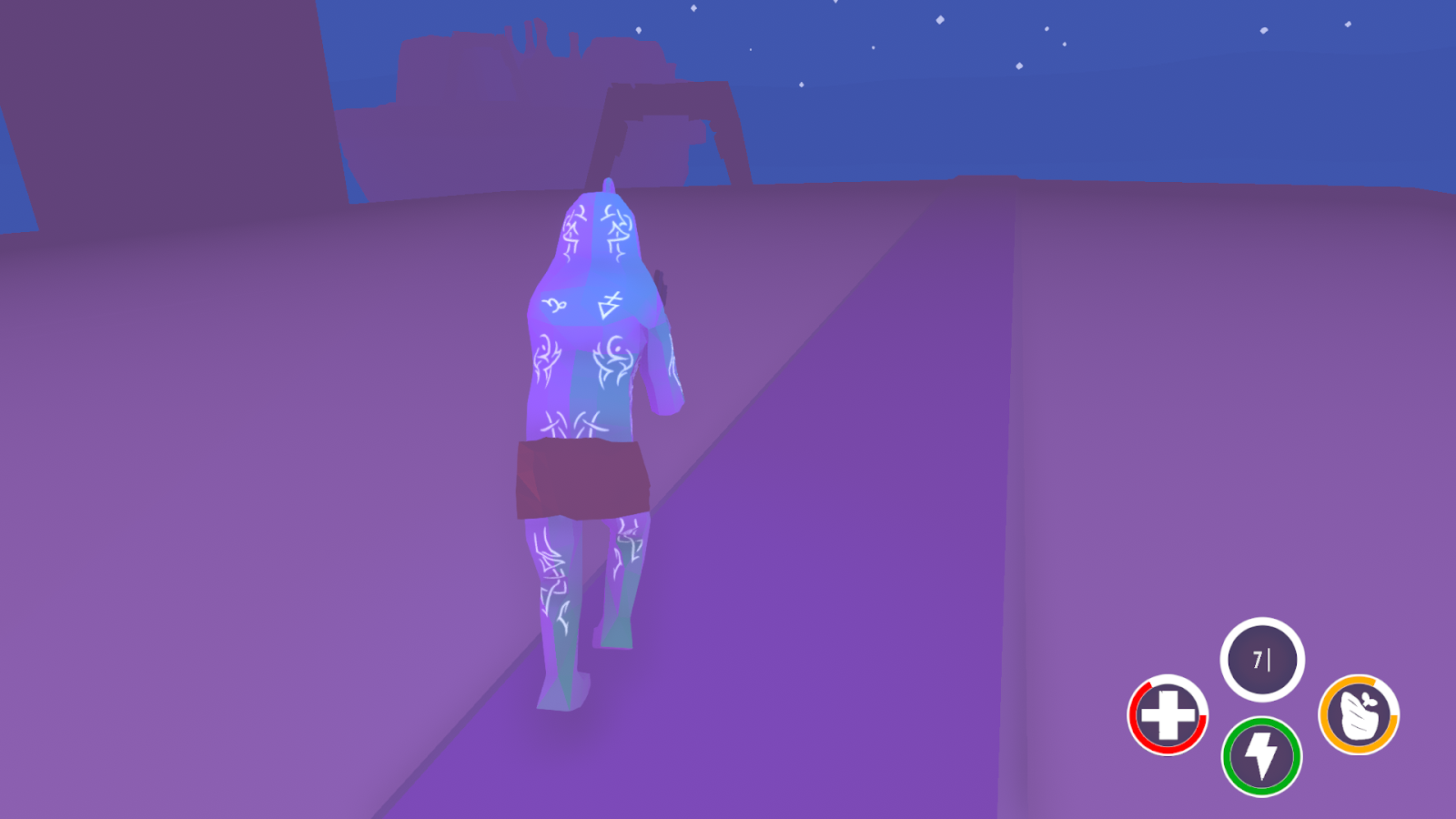 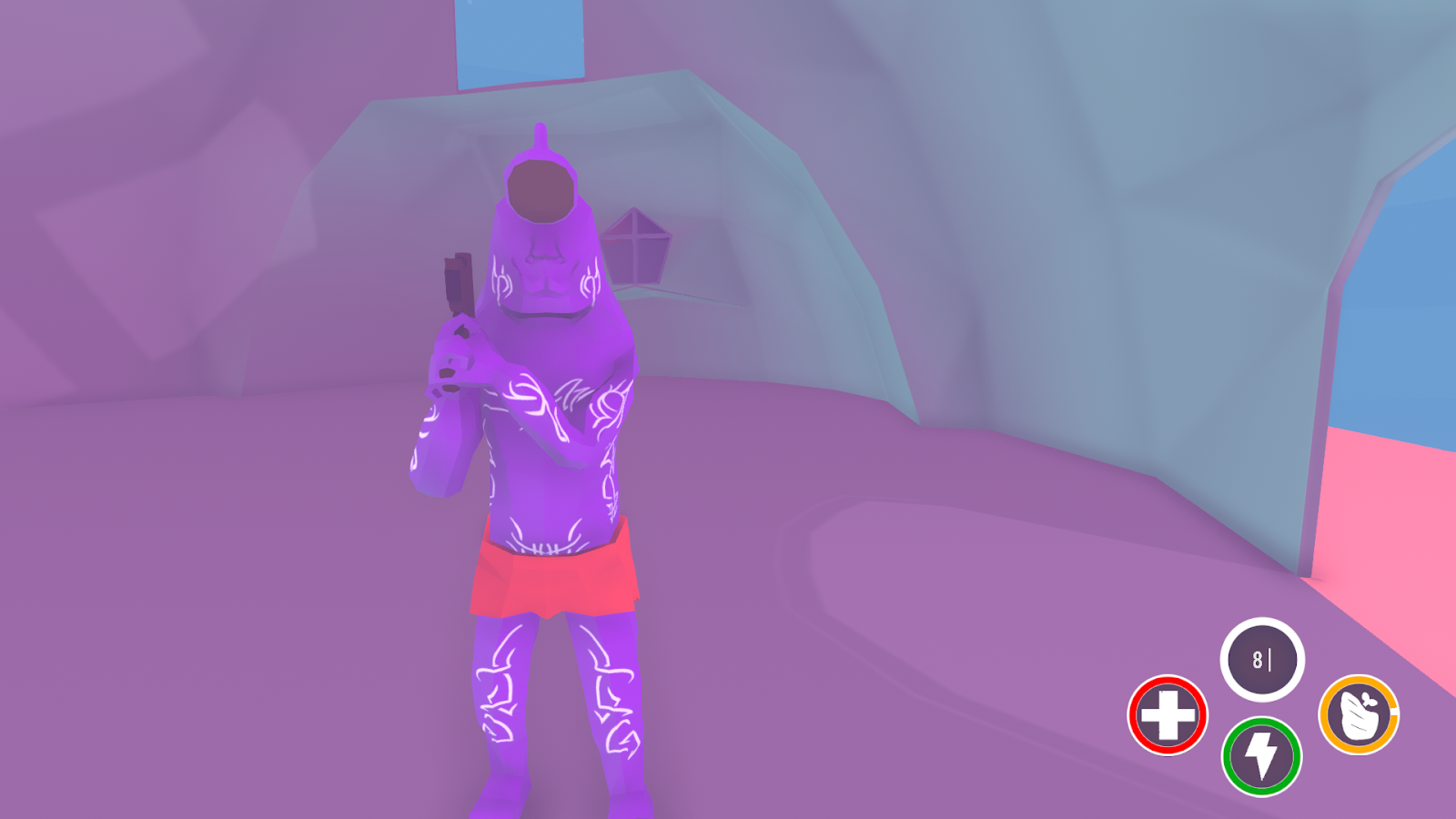 There doesn’t seem to be much of a story to follow in the game as you start out as an Alien whose objective seems to be gathering food for the colony. The thing that really drew me in was that I felt like a kid again getting frustrated playing my older sibling’s copy of Legend of Zelda. You are kinda plopped in a world with no direction on what to do or how too many things work. If you have the tutorial on, it tells you how to move, where to get food, how to leave your space island, and that’s about it. There seems to be a day and night cycle that adds some depth to the game by making it more difficult to see at night.

You have the ability to interact with the other denizens of the island, but no way to tell them apart. Did I mention they roam the island?! So going to the area you think you will find the cook to cook your food you find the gate key maker! YAY I can leave the island but I died of starvation?

There is also a random life form that is always angry. I couldn’t figure out what to do with them. Speaking of angry simulations you have the ability to harness your emotions to boost your stats while traveling or fighting. Which I thought was a neat little trick. I wasn’t sure what my base stats were or if it really worked but the idea was cool. Now for the part we are really here for: FIGHTING!

This seems to primarily be a shooter and you can hold up to two guns. Your primary weapon seems to be a pistol and I found what seemed to be a SMG in a chest on my first island. It’s a very simple point and shoot with the ability to aim. You may need to tweak your sensitivity in the game a bit but it seems to work well. You don’t have the ability to heal yourself so if you die you come back as a new alien and start from the beginning.

All in all it is still and Beta and the developers are working out the kinks and to bring a fun game for those looking for something different. They have a road map to describe where they plan to take the game and I have to say I can’t wait to see the updates and give the game another try. At the current price of $24.99 I don’t think I would recommend any friends to play it until probably much closer to completion.

Save Room: Inside A Resident Evil Inventory 6

Save Room: Inside A Resident Evil Inventory

Roll Up, Roll Up To The Blood Moon Festival
2 min read

Roll Up, Roll Up To The Blood Moon Festival

You may have missed

1 week ago
Wetory: A Quick Glance